“IntegriSport Erasmus+ project (2019-2020) came to an end with its closing event organized by project co-ordination, CSCF Foundation for Sport Integrity, on Wednesday 10th March, on the topic of sports manipulations and criminal activities impacting sports. The event was hosted and opened by the Portuguese EU Presidency and included keynote speeches from the Portuguese Judicial Police, Interpol and interventions by the project partners, including national law enforcement, GLMS, University of Aix-Marseille and EU Athletes” 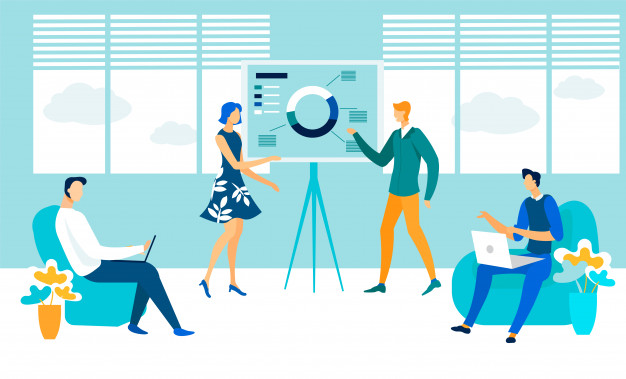 On November 9 and 10 2020, the 7th Awareness Raising Session on the subject of manipulation of sports competitions (match fixing) and other sport criminal offences (corruption, fraud, money laundering and conspiracy) of the IntegriSport Erasmus+ project was held, organised on this occasion by the Ministry of Security and Justice of the Netherlands and coordinated by the CSCF Foundation for Sport Integrity. 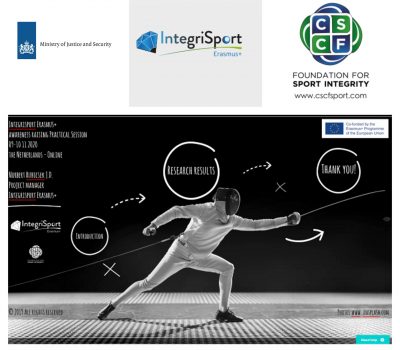 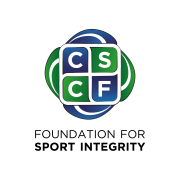 IntegriSport Erasmus+ is an EU-co-funded project that aims to raise awareness amongst law enforcement and judicial authorities and support them in their fight against manipulation in sport.

IntegriSport is an initiative offered to Judicial and Law Enforcement authorities to develop their awareness of criminal activities endangering sport throughout Europe.

Sport manipulation, also more commonly known as match-fixing, is a relatively young phenomenon in the judicial world, but has been an increasing problem in the world of sport, which is being exploited by criminals. Law enforcement and judicial authorities have only in the last half-decade started to actively acknowledge the link between sport manipulation and organised crime groups (at national, regional and international levels). However, the identification of this link to mainstream offences needs to be developed and improved.

We raise awareness, share knowledge and build understanding on:

Would you like to have the Integrisport program in your country?

Last week, the main Slovak stakeholders in the fight against the manipulation of sports competitions have come together in the framework of IntegriSport Erasmus+ coordinated by the CSCF – Foundation for Sport Integrity.

As proof of their commitment to protecting the integrity of sport, relevant public authorities and other important organisations in the field adopted a joint declaration that shows their determination to join forces to create innovative policies and programs for the protection of sports competitions, the credibility of sport institutions and the unique values that the sport brings to society. 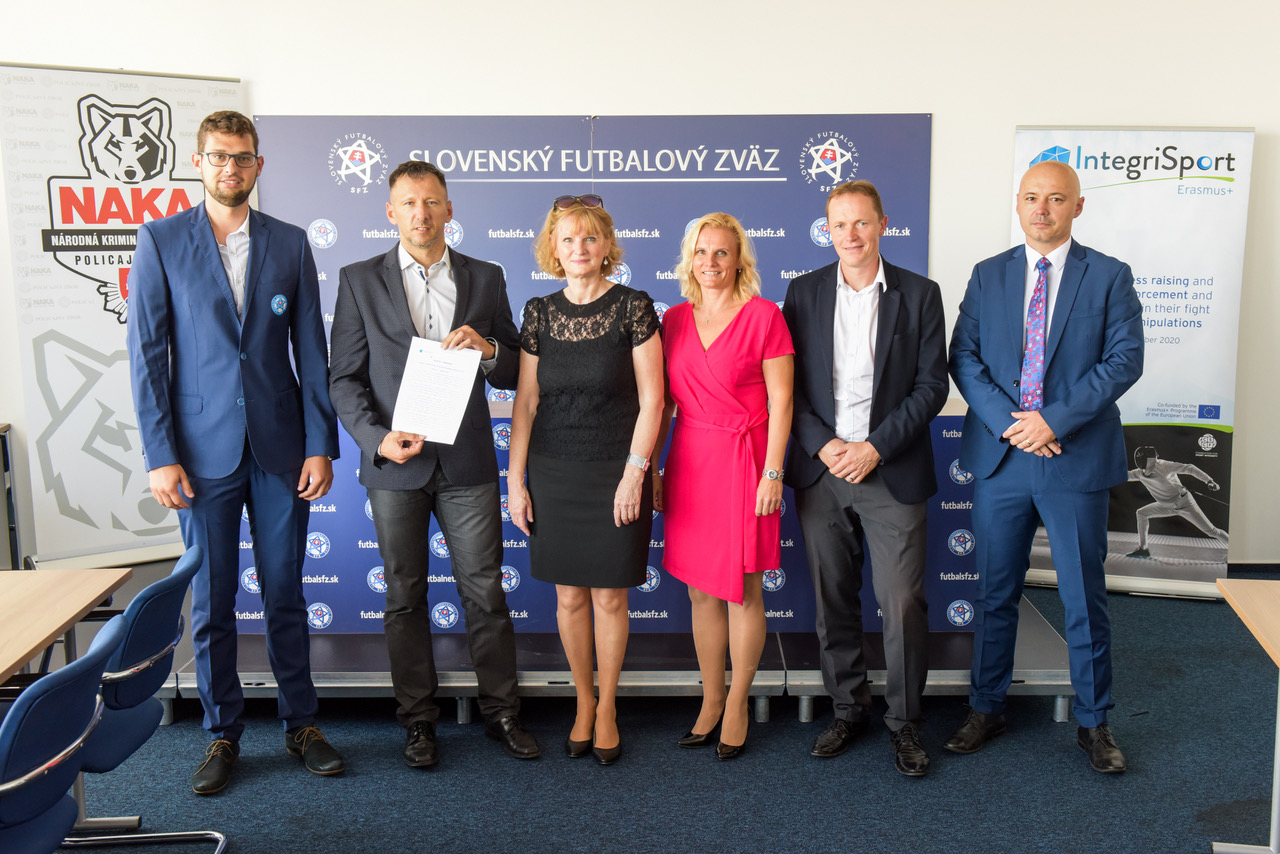